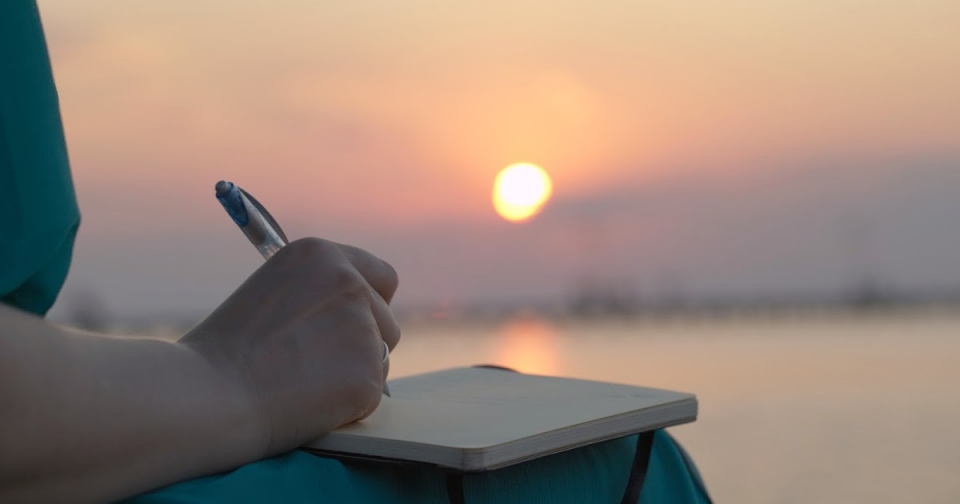 Let’s take a look at your life. Let’s see what it looks like if you reduce it to a 2 hour video on YouTube… 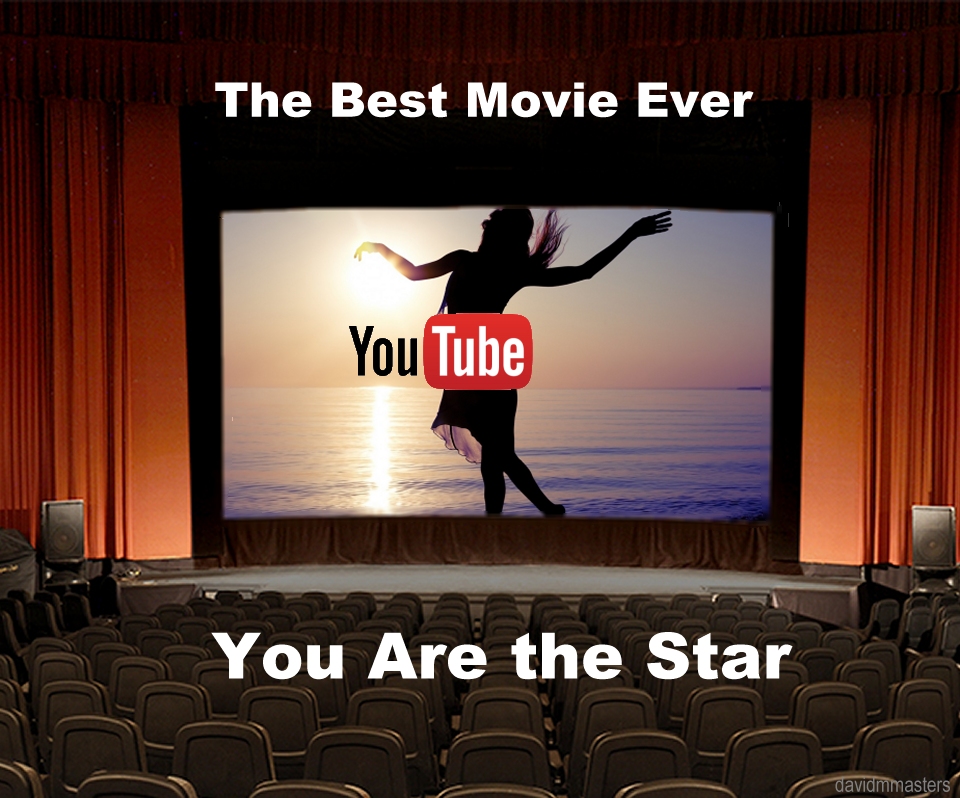 I find it so interesting in hearing clients’ responses to:

If you could live this life anyway that you want
And could reduce it to a 2 hour YouTube Video
What would your life’s movie look like?

Granted, I don’t propose this idea to everyone that I meet. I am inspired to suggest this process when someone has mentioned dissatisfaction with this life, or has intimated that this life is just too hard.

One of the YouTube Videos that comes to mind:

I win $150 Million in the lottery. Buy a large house on 40 acres with my own private lake, surrounded by great walls with a huge garage filled with all my favorite automobiles, a plush indoor theater, where I can watch TV – all the channels throughout the whole world 24/7 if I want – or films on demand all on the biggest screen ever. All my meals – anything I want, anytime I want – delivered any time. All my bills are automatically paid, and I don’t have to deal with people. I can enjoy my life and do whatever I want whenever I want. And if there are people outside the walls clamoring for my money; too bad, they have to win their own lottery.

Well, there you have it.

And you might find it as surprising that I do, when I discover that most of the YouTube Videos that someone would reduce their perfect life to, would undoubtedly be

The Worst
Most Boring
Movie Ever

Who would even want to watch such a film?

Two hours of watching a film, like that, would not be far from brutal torture, and I’m pretty sure, that even though people might click on the YouTube Video to voyeuristically tune-in to see what someone’s life looks like, I doubt anyone would want to watch such a film for the whole two hours.

I’d click it off, and look for something a little more entertaining.

The greatest stories – the best movies – are ones full of excitement, ups and downs, unexpected twists and turns, a good soundtrack, special effects and good editing.

When you’ve watched a film that takes you on a journey through all your emotions – where you identify with the hero or heroine, having tearful empathy in the hard times and cheering joyously in the good times – after two hours, you’re fulfilled, your soft drink and popcorn tub are empty, and you’re satiated, a clear indication of the best stories.

Maybe, you want to see what happens next, asking:

Is there going to be a sequel?

My life has been the most amazing journey and I wouldn’t change one scene.

My wish for you, is that you can enjoy your life’s film as much (or more, if that’s possible) as I do mine.

The good news:
When something happens unexpectedly
I look off-screen and ask,
Who writes this stuff?

As I continue to ad-lib and play-out the scene to see what the director has in mind.

I didn’t have the chance to read ahead in the script, but who knows? Maybe this scene will be one of the best performances in the final cut.

Or it could end up on the cutting room floor, or at viewable in the DVD extras as outtakes. Who knows?

All I know, is that I am having so much fun and feel so blessed to be in the cast of – what I believe is – the best film ever.