If you see or hear about something that you don’t like, be careful: to hate the bad guys is a trap. It is well known that everyone emits a unique energetic frequency that emanates from the area of the heart, and what was once the mythology of the heart is now becoming the science of the frequency of the heart. 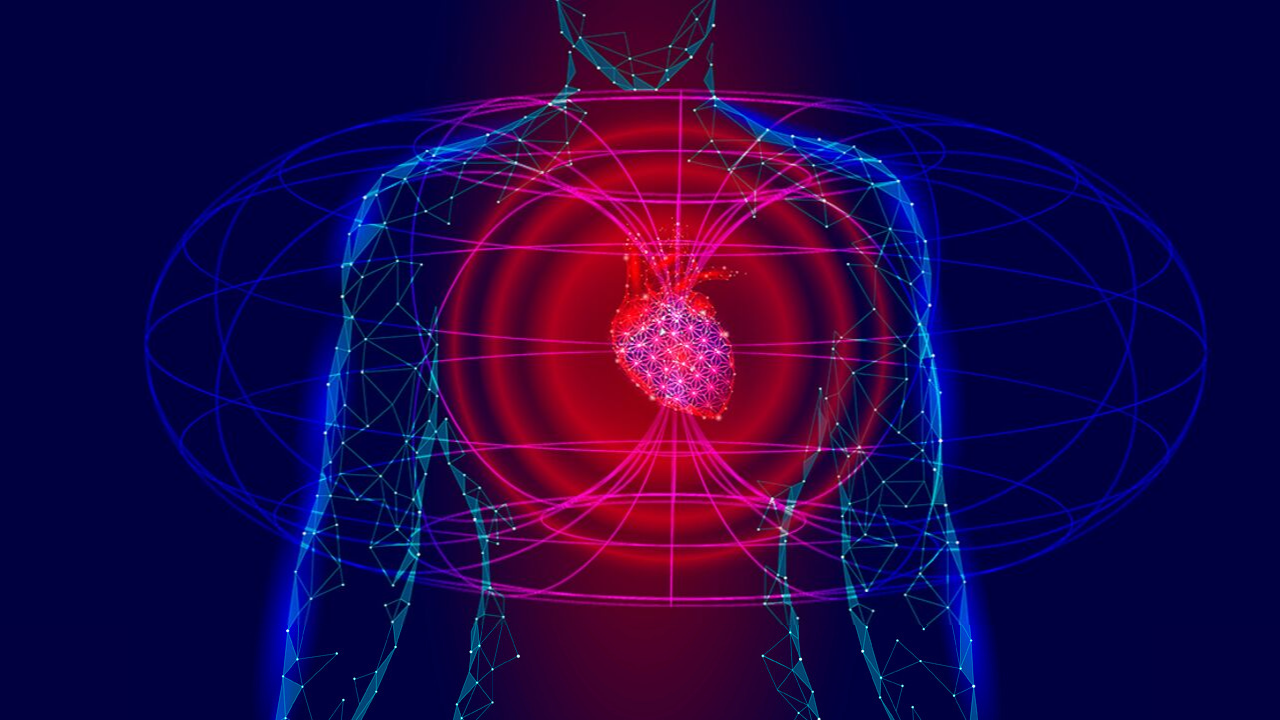 The way that you feel, your feelings, are a huge determining factor in the energy that you transmit throughout your own personal sphere of energy, and out into the world at least three feet beyond your body or more.

The ruler(s) of the powers in this earthly realm would love nothing more than to keep your heart crippled with self-righteousness, prejudice, intolerance, despising, and even hating others, their actions, or current affairs that you are not in agreement with.

As a coach, counselor, and consultant for many years, I have seen a wide variety of reasons why people might react in one way or another which might not seem natural or prudent to someone like you or me, but I know this: it is all a matter of perspective.

When I work with someone who is willing to do the deep work, digging down to ferret out the root cause of their instinctive response that may have mystified casual onlookers, all of a sudden the irrational reaction becomes understandable. Even I have been left thinking, that if it had been me, having had the same experiential programming, may have responded in a similar way. Maybe not exactly, but maybe, it’s hard to say. So, I can have compassion for this person.

Most of us are never privy to this depth of information when we read a headline in the news or hear a soundbite in the media about some over-the-top report that has been spun for the sole purpose of stopping you in your tracks so that you will turn your attention to the purveyor of the information long enough to sway your opinion, enrage you, of at the very least, expose you to advertising.

If any headline or story can enrage you, then the powers that be will be very pleased because now you are working for them. They’ve filled your heart with negative energy which you send into the world, and it makes them stronger. Even if your hate is against them, it is still hateful energy, and that is what they crave.

Hating the bad guys is a trap, and if you’ve responded in kind, then you have fallen victim to the same con that they have been running for centuries. As long as you can hate the bad guy, they win.

I know many people with the best of intentions that do so fueled with so much indignation, avarice, and hate, that even though their intentions are basically good, they are doing far more for their opponents energetically than they could ever hope to accomplish in their flesh for the ends to which they are trying so hard to accomplish.

For instance, overheard at the water cooler,

“I hope they steal his computer and reveal its contents to the world.”

“I hope they round up all the bad guys and kill them all.”

“I wish he would just die, already.”

Or even more cleverly disguised as,

“They will get theirs; God will torture them forever as they cook endlessly in the fires of hell.”

That last one might throw you off. I know even I have fallen into that trap, and fallen victim to self-righteously judging someone or their actions, and letting my selfish feelings overpower my otherwise compassionate and loving nature.

Not one of us is perfect. And I pray that I would never think of myself as better than anyone else.

Yes, bad guys may be dealt with, but I pray not from a position of hatred. You may have to put someone to death. You may even be charged with doing so (many of us have taken such an oath), but you can do so with love and compassion, as your heart breaks for that poor soul. Maybe redemption is an option for the perpetrator, maybe not, but that is not our business.

I know, I know… it hurts so bad when someone we love has been hurt or victimized by someone else, and all we want is revenge… I know. I often think back to when Aaron was in a firefight in Afghanistan and lost his young life. Likewise, the young man that took Aaron’s life lost his own life.

This is the nature of war. These two sons, brothers, and friends of others, each on opposing sides, gave their lives. Why? Because each one thought the other was the bad guy. Each one fighting to protect their respective families and their countries.

Even amidst so much love.

Please think about avoiding the trap of hating the bad guys.