You may not be able to see it, but for those of us who work with others, to assist them on their journey to achieve their full potential, sometimes we are given a gift of visionary insight when we are actually seeing your highest and best potential fully realized. 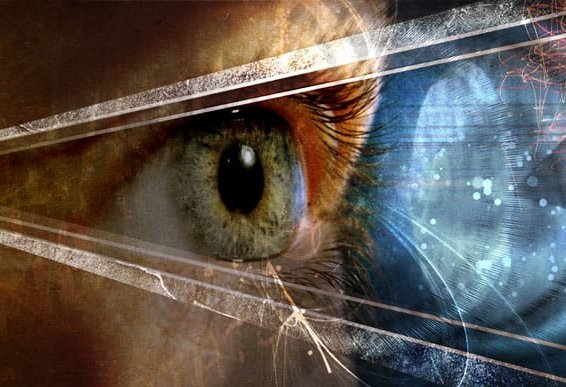 You may or may not be able to imagine, visualize, or see it, but for those of us doing this work, we are either given glimpses of it of can see it fully in fine detail.

This can be confusing because it just doesn’t only happen with clients, as I have seen the full potential in complete strangers. Some of them have been so powerful that I couldn’t help myself. I would open a conversation and talk about some of the details which might lead to the unfolding of their potential magnificence.

In general, you cannot communicate with someone’s potential, only their condition.

On occasion, these strangers are appalled that anyone could see any such potential in them at all. They are far from what lies ahead for them, and they cannot imagine anything that incredible coming from their living a life as simple, and painful as the life they are living in the moment.

There is so much trauma from the past and victimization. They’ve been ignored or berated, been abused, and disrespected, and they’re at a place where they feel little more than unworthiness and or looming depressions (if not fully engulfed in it).

Yet, I know I am not mistaken. The question is, will this person rise to the occasion or will they let “society,” or their lack of self-esteem, keep them from breaking away from life’s whirlpool which is dragging them in the opposite direction.

Even though I know it is not time, I might extend an offer to help them, as if to throw them a lifeline even though their caught in the overwhelming current of life. If the timing is not right (and I know it’s not) they will think they are in the presence of a crazy person.

In a few years, possibly many years, they will look back to this awkward conversation and think, “How’d he know?” Or, based on their not seizing the opportunities when they became available, they might think, “What a crackpot!”

When I am in the flow of helping someone achieve their highest and best, I may have them well in advance to their being ready to take certain steps necessary to bridge the gap from their being in the now to where they want to be, or to help find their way for what is already waiting for them to arrive.

In a sense, they are unable to see the forest for there are too many trees in the way.

These journeys, or unfoldings, don’t usually happen instantly (though on the rare occasion they do). There is normally a series of processes which must be experienced by the person inspired to do the work necessary to achieve their highest and best.

In most cases, personal or spiritual growth and change are necessary for the transformation, a sort of metamorphosis to have the tools necessary and to be the person who is ready to walk through the doo confidently when it begins to open for you.

When your calling is fervently calling you forward, you might find yourself at the doorway, unprepared, and not fully able to fully engage in the opportunity at the time. The door closes, but do not be dismayed, because another door will open.

And in that magical moment, when you and the opportunity are in alignment, we all will be seeing your highest and best potential being realized in massive ways.

Will you be seeing your highest and best potential in your mind’s eye or take an active role in it’s unfolding? Well, that’s up to you, isn’t it? 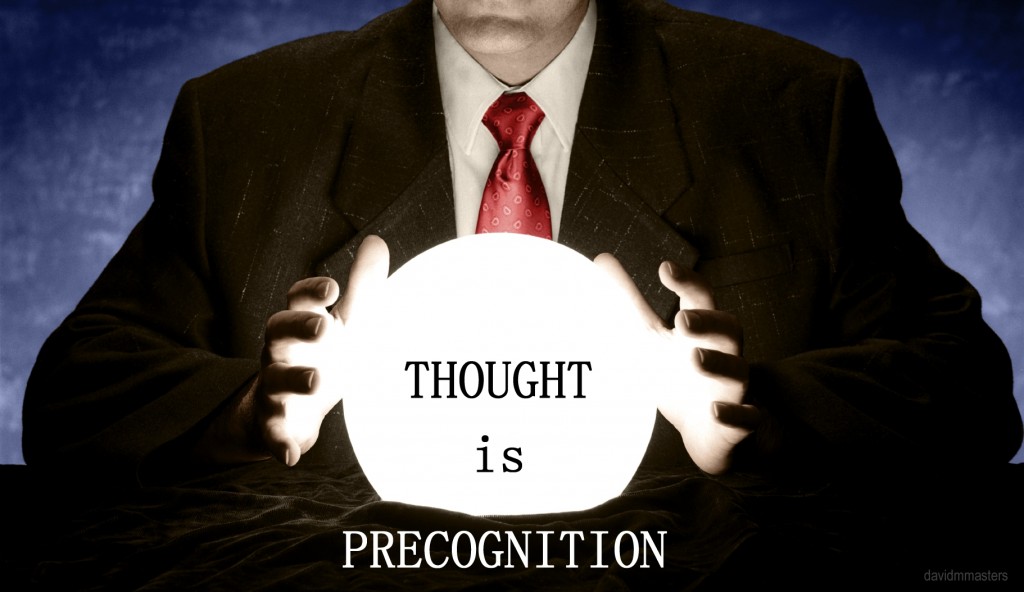