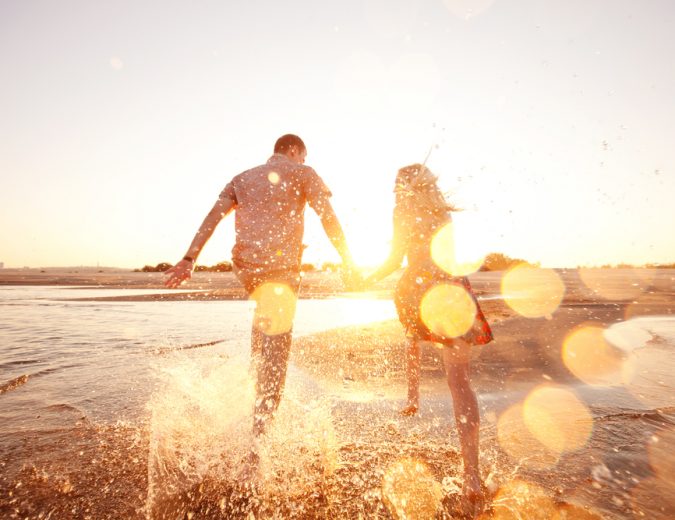 This holiday season, how would you like to give a free gift to help make the world a better place? It won’t cost you anything but a few heart-felt moments of your time, while you take a break from all the hustle and bustle of the holidays. Join us, this year, in sending love to the world. For most of us, this time of year is a joyous celebration with family and friends. Our hearts are filled with love and optimism for the coming year. For others, it can be the worst time of year. We’re unable to see it because the hectic pace of increased activity this time of year keeps us distracted from those suffering, in pain all around us.

While we are concentrating our efforts to deal with all the issues of holiday preparations and celebrations, others are alone, feeling as though there is no love for them in the world, and are even taking their own lives. The holiday season is known for increased rates of suicide. Lonely, sad, people without love are killing themselves because they think the endless sleep is the only way to stop the emotional pain.

You can help. You can join us for a few moments periodically throughout the season this year, or at least during Christmas Eve, Christmas Day, and a few moments during the New Years celebration, to send love to the world. These days represent the highest suicide rates. When most of us are feeling our best, others are feeling their worst.

What does it take to send love to the world?

Simply spend a minimum of three minutes to send love to the world in any manner which resonates with you. You can pray, mindfully meditate, light a candle, or use any other method to focus your intention on sending love energy to those who desperately need a little love at this critical time of year. Not just those suffering, or potentially suicidal, but everyone who might need a little love, even your family and friends.

If you need a little help in sending love to the world, feel free to join us by using this

This is a free gift from you to the world, a world so in need of love in these troubling times, and as you freely give this precious gift of free love, you are blessed in return for your benevolence.

Rewards for Sending Love to the World

You receive the benefits of flowing love through you, sending love from your heart to others, and the world. Just a few minutes of sending love to the world increases the love energy throughout your entire body, affecting the molecules of your body. Your immune system is boosted for eight hours, and many people report physiological healing from the process, as well as a sense of peace and wellbeing for six hours.

This is an invigorating, energizing, love-filling exercise which can certainly take the edge off of any holiday frustration, or when your energy reserves are running low.

But what if I’m not really feeling the love, or don’t have much love to give?

This is the best time to send love to the world because as you flow love through you and to others and the world, you are filled with love, and you will experience feeling love’s increase for six hours.

So, if you’re not really feeling the love this holiday season, then by all means, sending love to the world is just what the doctor ordered. It’s the best thing you can do for yourself and the world that doesn’t cost you a dime.

Love. It’s the most powerful energy in the world, and it’s a free gift to the world,thanks to you.

God bless you for sending love to the world this year.