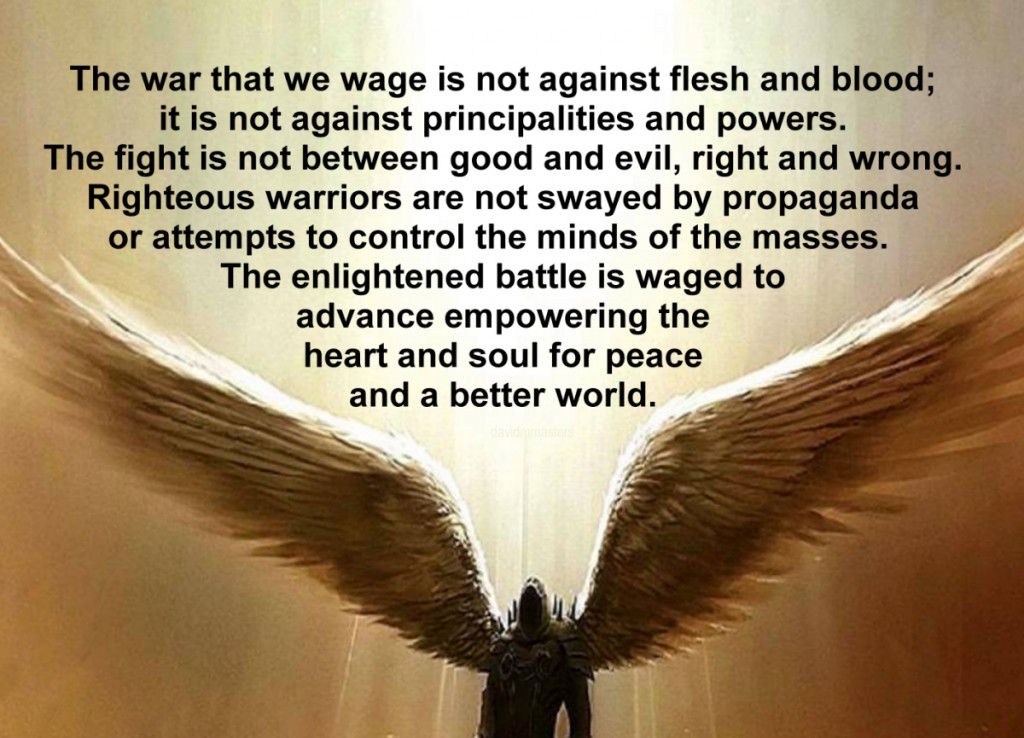 2 thoughts on “Looking for a Fight?”