Love is something that we all seek in many forms. Even if you thought that you didn’t want love, if you look at any desire you have for a person, place, thing, or ideal, chances are, beneath it all is love, the longing to love or be loved. 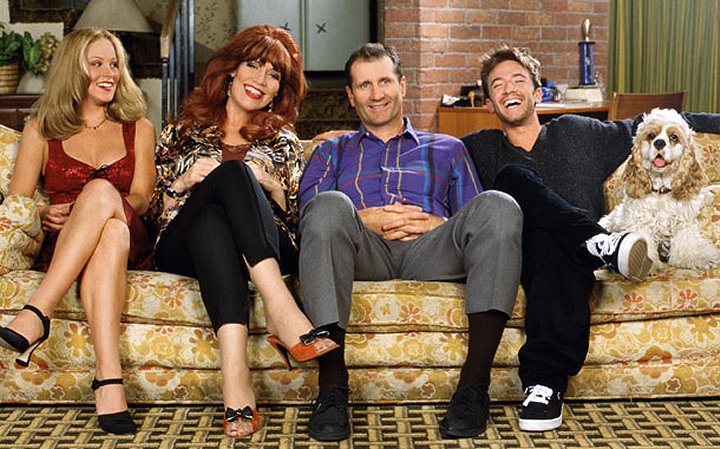 Love permeates all things and as elusive as it might appear, it is always there for you in unlimited volume and scope. Love is so pervasive it is hard to comprehend. Yet, we attempt to define it and put it in our cozy little boxes, but it is for more than you could ever conceive of.

Primal attempts to define love were based on feelings. If two people cared for each other more than they did other people, this was the definition of love.

The love between two people led to a pledging of love one for the other before family and friends. This couple was considered to be married.

The concept of marriage was promptly adopted and promoted by the church, and now we have the sacred bond of marriage.

Before science was a highly thought of concept, people were more likely to believe in magic and to them love appeared to be a magical spell that would overcome an otherwise mostly rational person, turning them into someone who might sacrifice all for the love of another. A cherub with a bow and arrow was blamed for the spell, his name was Cupid.

Courtship is the idea that represents a person who becomes enamored of another then exercises a series of socially accepted rituals to profess one’s affection for the other person in the hope of winning his or her heart.

Love is also considered a passionate sexual bond that exists between two people.

Upon this foundation, we have built revised concepts of love, such as the proliferation of the idea of the sacredness of marriage and its move from religious control to the government (which was a highly profitable move, indeed), though there is a waning of the acceptance of the marriage ideal in the current generation.

Prior to governmental control and profiteering of marriage, divorce was rarely an option. Since the introduction of legally sanctioned divorce and annulment, marriage has become an incredible financial resource for the powers that be.