Are you commonly offended or feel disrespected by others? In some, if not most cases, the aggression you feel from someone else isn’t so much an offense as your defense. When you feel like you’ve been emotionally assaulted consider looking within. Is there a possibility that the situation is not an offense so much as it is your defense mechanism overreacting? 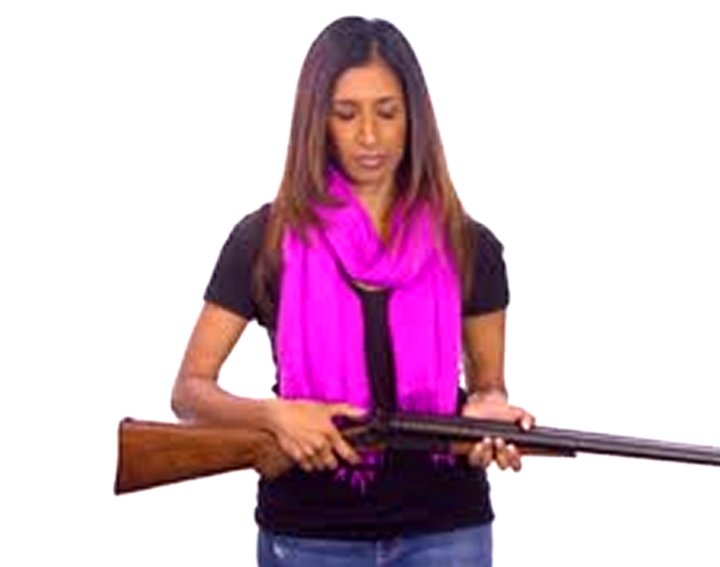 The basis of this is a hybrid composite of perception and misinterpretation. Your perception is predisposed, locked and loaded, like a shotgun, ready to protect you from any emotional assault because you’ve been hurt in the past.

That which you look for you will find. If you are loaded for fear, you see potential danger everywhere you look and from this perspective, you are most likely to misinterpret just about anything as a potential assault.

As much as you believe you can understand what a person is really thinking, the truth is you can never know what’s going on inside someone’s head, still you look for the potential threat behind the words which is little more than bad mind reading.

Consider that some people just prefer to state the facts and they are quite adept at doing so without anticipating how it might be interpreted by another person to whom the direct response is directed (or overheard by a third-party who doesn’t fully understand the complete framework of the soundbite).

This includes the “Let your yea be yea and your nay be nay”* folks who believe that “yes” and “no” are complete sentences. By not mincing words and just stating the bare statements, assertions, and/or facts, it engenders misinterpretation to fill in the gaps of unspoken words fueled by unintended abruptness.

Then there is also Mr. Or Mrs. Nicely-nice. He or she will do anything to tiptoe around the subject or matter at hand to avoid hurting anyone’s feelings or conflict. These people do not realize that by beating around the bush their attempt to communicate can be interpreted as having something to hide or potentially a hidden agenda, which secretly cancels out their attempts at being perceived as “nice.”

For those who are socially inept, their method(s) of communication can seem rude or abrupt, making you feel as though they are being rude or mean when they are just awkward in their ability to communicate succinctly. They have no idea that their communication is being interpreted negatively, and can’t imagine why someone would not take their words at face value.

If you were to be honest with yourself, you might consider that even you tend to say things in a manner which makes sense to you in all its brevity without considering how it might be received by a listener who does not possess the full understanding of your breadth of knowledge which resides in the knowledge safely locked away inside your mind, yet undisclosed in your statement. You just assume that your audience understands what you’re saying, when nothing could be further from the truth.

When we don’t fully understand what someone is trying to communicate, we tend to fill in the blank spaces with information from our own lives.

If you are in a defensive position, you tend to fill in the blanks with hidden agendas, threats of violence, or other types of potential emotional abuse.

Be open to the idea that people are just people, and for the most part, they are not “out to get you.” 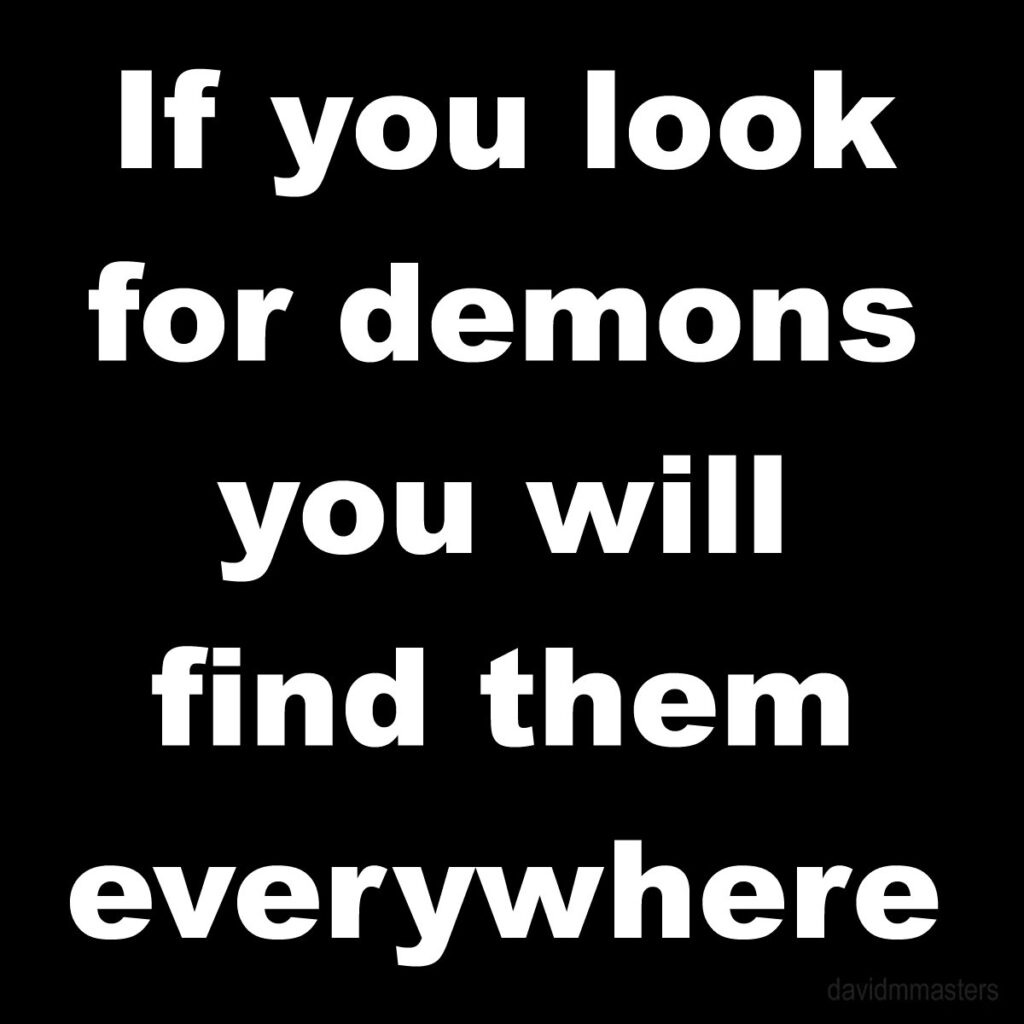 I’m not saying not to be aware, but do not look for demons everywhere, for if you do you can find them anywhere, even if it is not so.

You deserve to live a better life.