What if nobody could ever hurt you, ever again?

If you’ve ever been in a knock down drag out fight you know what it feels like to be hit by someone. Adrenaline and other hormones cascade overwhelming your state of being as you as immediately find yourself in fight or flight. Being part of a brutal smackdown is no fun and the trauma, pain, and suffering that comes from the physical abuse can endure and cause even more suffering as you try to heal from the event over time. 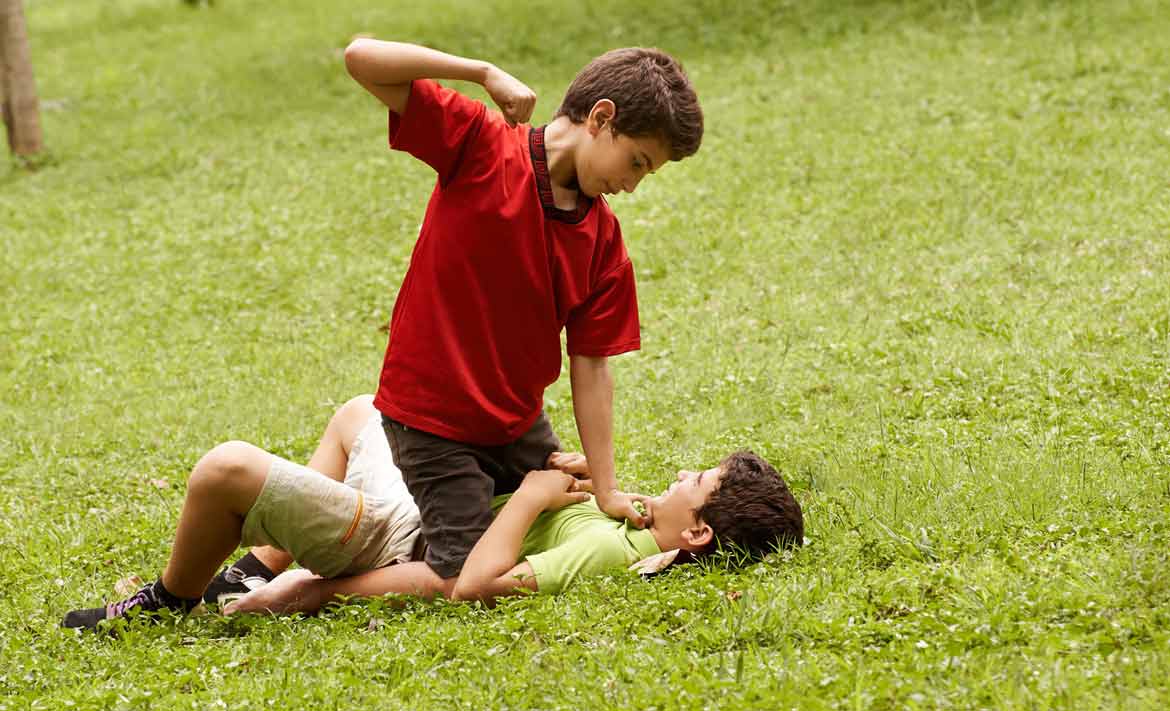 How curious is it when we are similarly affected by the spoken words of someone?

When you feel as though someone has disrespected, insulted, ignored, judged, or rejected you, BAM! Just as though you’d been kicked in the guts, all the pain, emotional and physical with all the feelings and hormone overload.

When this happens to you, those words, which cut like a knife, were likely spoken by someone you love, trust, or highly regard. They could be your partner, a family member, a child, a neighbor, someone you work with or for. Because you are more connected to these people than others in your life, their words cut the deepest, can crush you, and leave your heart bleeding in pain and sorrow.

Those you care about the most hurt you the most

The concept, “those you care about the most hurt you the most” rings true.

Interestingly enough, this concept was programmed into your psyche since the day you were born. Based on your life experience, you learned to love and depend on others. Early on, you realized that if you disappointed the people you loved and trusted to take care of you, they would turn on you, leaving you in a state of fear and suffering.

That’s where it starts, and it grows as you trust and are betrayed by those who you love and care for along the way, when all you really wanted was to be accepted, respected, and loved for no other reason than you love others. Family, friends, lovers, fellow students, teachers, and others in your circle of influence. Why can’t they just love you back?

We have been programmed to value the opinion of others so highly that the slightest threat of potentially not being highly regarded by someone we care about can threaten our very sense of existence. Our feelings are hurt. We can either strike back and start an all-out war of words (or worse), and if we’re unable to strike back (for fear of being hurt even worse), we find someone else who we are stronger than to strike out at to release the angst inside. Or we can find ourselves sinking to the depths of depression, even contemplating suicide as a way out of the pain.

You were socially programmed to want what others want, to desire to do the things that others do with them as a part of the crowd. Giving you a sense of belonging, in the belief there is safety and security by being accepted by others, for to be alone would be potentially dangerous, or too much to bear.

This social programming has been a disservice to your highest and best because you were meant for so much more than just being just another sheep in the herd.

Blessed are those who were raised in an empowered sense of individuality and personal awareness. They possess the power of seeing themselves as separate, and in the best-case scenarios, also see themselves as part of the greater whole of community and humanity, though these days this represents a very small percentage of us.

Likewise, no matter how hard you try, you can’t fully “get” anyone else. So much goes on inside the heart and mind of everyone that you will never know. Just like when you are silent, your mind keeps working and think thoughts you might never convert to spoken word.

There is great personal power in realizing that what anyone thinks or says about you has nothing to do with you at all. It’s about them.

You know that you are always intentionally authentic, open, honest, and want the best for everyone in your life. You know you are always worthy of the best things in this life, and you would never do anything intentionally to hurt anyone you cared about. You don’t need anyone else’s validation of these things because you know them to be true. Your knowledge of and confidence in you is unshakeable.

From this vantage point, if someone barks something that might have hurt your feelings in the past, you can feel compassion for the person who felt like he or she had to react in such a say. And instead of being threatened or hurt by what they said or did, you can just look at them lost in their own life-struggle and think (or say, if appropriate), “That’s interesting.”

You know you can respond with love and compassion because you know that you were like that too.

You are emotionally resilient and bulletproof.

You are no longer a victim of anyone else’s disrespect or abuse.

You don’t have to defend yourself or strike back because they didn’t actually do or say anything that could hurt you. You can bless them because you know they are just doing the best they can with what they have.