Ever wonder why we eat eggs and bacon for breakfast?

One marketing expert had a clear understanding of what it took to sway the opinion of the public, and he parlayed this learned talent into creating a powerful business of promotion and persuasion. His public relations company was hired by the biggest and best corporations, industries, associations, government agencies, and politicians to sway public opinion. 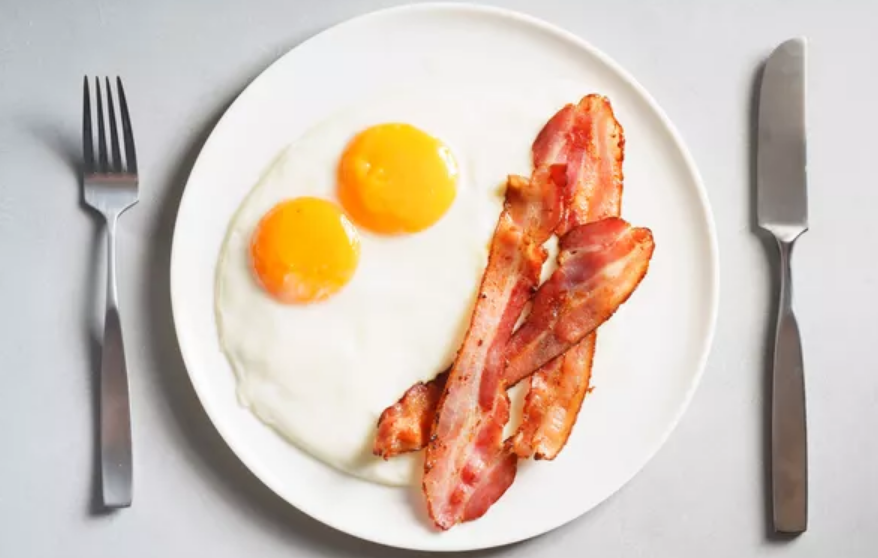 In the 1920s, a struggling pork industry sought out Edward L. Bernays Counsel on Public Relations for help to increase public opinion and demand of pork products. Edward Bernays gladly accepted the challenge and had his doctor write to survey 5,000 doctors. The survey queried, based on the fact that the human body lost energy during the night, would they agree that a hearty breakfast was a good way to recover?

Answer: Yes or No

All but 500 doctors failed to respond to the survey, which armed Bernays with the news headline that swept across the United States and the world, “4,500 physicians urge Americans to eat heavy breakfasts to improve their health” accompanied with a savory photo of eggs and bacon, suggesting that eggs and bacon were the perfect examples of a hearty breakfast.

Overnight Americans traded in their breakfast pastry or cereal for eggs and bacon, and the pork industry has been riding that promo all the way to the piggy bank ever since.

The first spin doctor, Edward Bernays, the nephew of Sigmond Freud, learned the art of manipulation of the mind from his uncle and was credited with increasing his uncle’s popularity using these skills.

Here we are, 100 years later, and bacon and eggs still represent 70% of American breakfasts.

Bernays branded his method of mind manipulation via media as “propaganda” and even wrote the book on it, Propaganda by Edward Bernays (1928).

Bernays is also credited for promoting healthy smoking and empowering women to proudly smoke cigarettes in public, popularizing beer as a more sensible drink in moderation when compared to other notorious alcoholic beverages. He is also known for promoting health-conscious “awareness” regarding the increased safety of using paper cups for those concerned with the spreading of germs, and water fluoridation for “increased health.”

Not one to retire, even up until the centenarian publicist’s death at 103 years of age in March 1995, Edward Bernays was still serving his clientele at $1,000 an hour, and has been recognized as one of the Top 100 Most Important People of the 20th Century (Life Magazine published by Time, Inc. 1990).