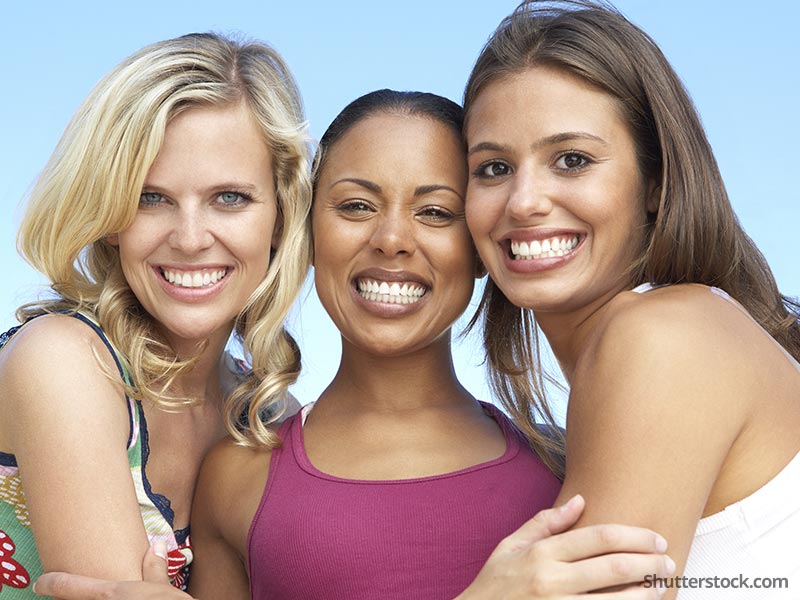 There is a lot of talk about what it means to be tolerant. While the idea of tolerance, by definition, can vary from person to person, everyone has their own take on what being tolerant means. So, what are people like who are tolerant?

In general, they have a positively wider view of life, the world and its interaction with the universe, as well as the part people play in the world and the overall scheme of things which take place and change over time.

In our common societal nomenclature, tolerance is often seen as a disrespectful allowance of things less desired. To tolerate something is to allow something to play out which one believes or knows to be “wrong” while silently resisting the making fun of or ridiculing the subject, painfully restraining their wanton expression of disapproval, anger, or trying not to throw up. This is not tolerance.

Tolerance is the basis of the Golden Rule, “Do unto others as you would have them do unto you.” (Matthew 7:12). While popularized by the words of Jesus, the idea of treating others as we would like to be treated spans as a common thread among most, if not all, religions from Confucius (and even before) to more recently evolved religious thought which continues to emerge throughout the world.

In the United States, tolerance is the basis of the First Amendment to the Constitution, which grants Americans the right to embrace any religious ideology and the right to express themselves freely in word and peaceably in deed without interference or threat from the Government.

Tolerant people are less likely to judge others as they are more accepting of people who share differing opinions or world views. They are more likely to see the varying shades of gray in thought patterns and are intrigued about them, seeing their similarities, differences, and allow (may even celebrate or defend) the differences of thoughts and beliefs among people.

It would be difficult to find a racist among a group of people who were truly tolerant, as people who practice tolerance see the human race as one, without ethnic divisions.

Those who practice tolerance are more likely to accept things as they are, even in the worst of circumstances. Tolerance leads to believing that things will happen along one’s life journey which are unexpected, even oppressive painful, and this is all of a higher, grand design.

Tolerant people are more apt to learn from mistakes and hardships suffered in life, and to look for the sacred message or gift hidden amongst the drama or trauma of life.

Tolerant people seek to understand without judgment. Someone who practices tolerance is likely to wonder rather than defend. That is to say, a tolerant person’s first reaction to a new idea or a concept which on the surface appears to be undesirable or conflictive is wonder rather than the intolerant person’s first line of defense, to reject, defend, and ready themselves for debate or battle.

A tolerant person asks themselves to wonder why someone might think, speak, or do something that might be interpreted as disrespectful, rude, abusive, or mean. Keeping in mind that if he or she were in the shoes of the abrasive person, the tolerant person would have done the same thing, because this person has lived an entire life preparing to act out in just this way.

Therefore, tolerance is kind and compassionate about other people’s state of mind, even though they may be vastly different, for they are just like us, doing the best we can with what we have.

Tolerant people are curious about what might be going on “behind the scenes” but contemplate these things without judgment, without blaming or demonizing anyone or anything which might be perpetrating the conflicting thought or situation.

The tenet of the tolerant is to live and let live without prejudice.

You tell me: What are people like who are tolerant?