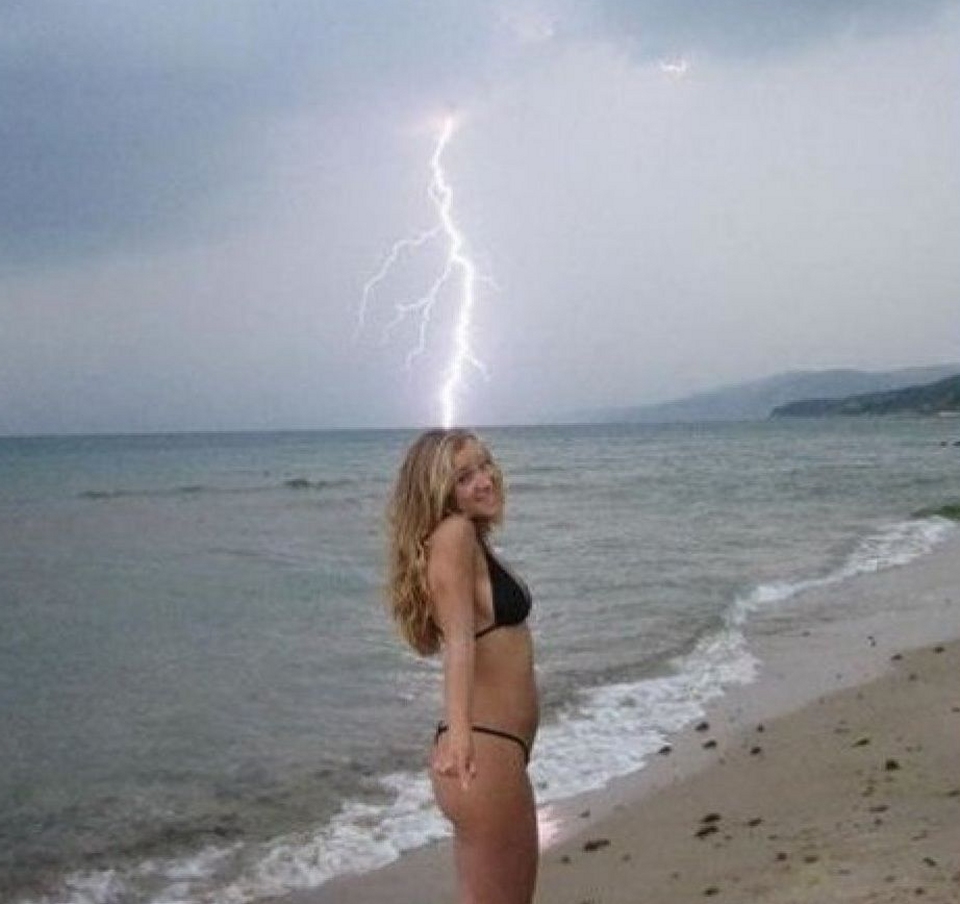 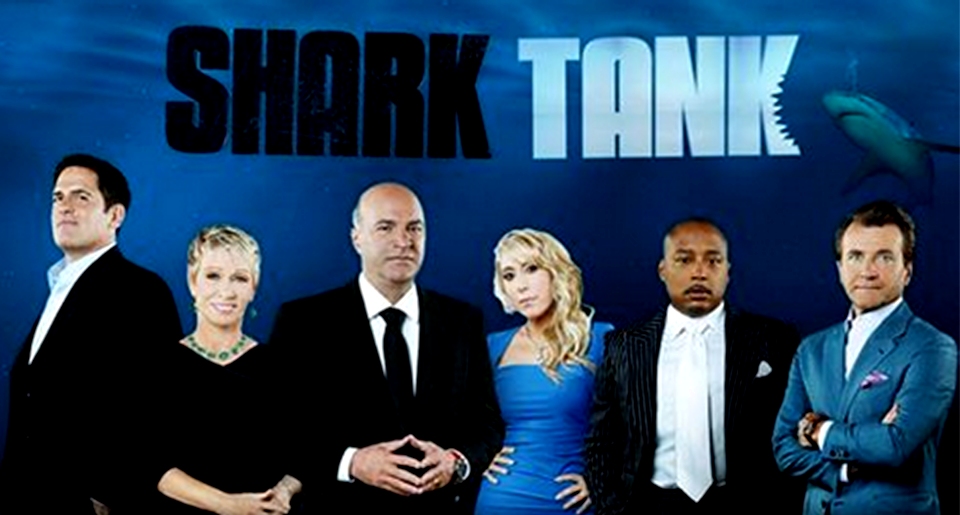 Lightning strikes the earth 100 times every second. In the same way, potential moments of mass impact strike our lives; like lightning, we never know when or where it will strike.

Will you be ready when lightning strikes? 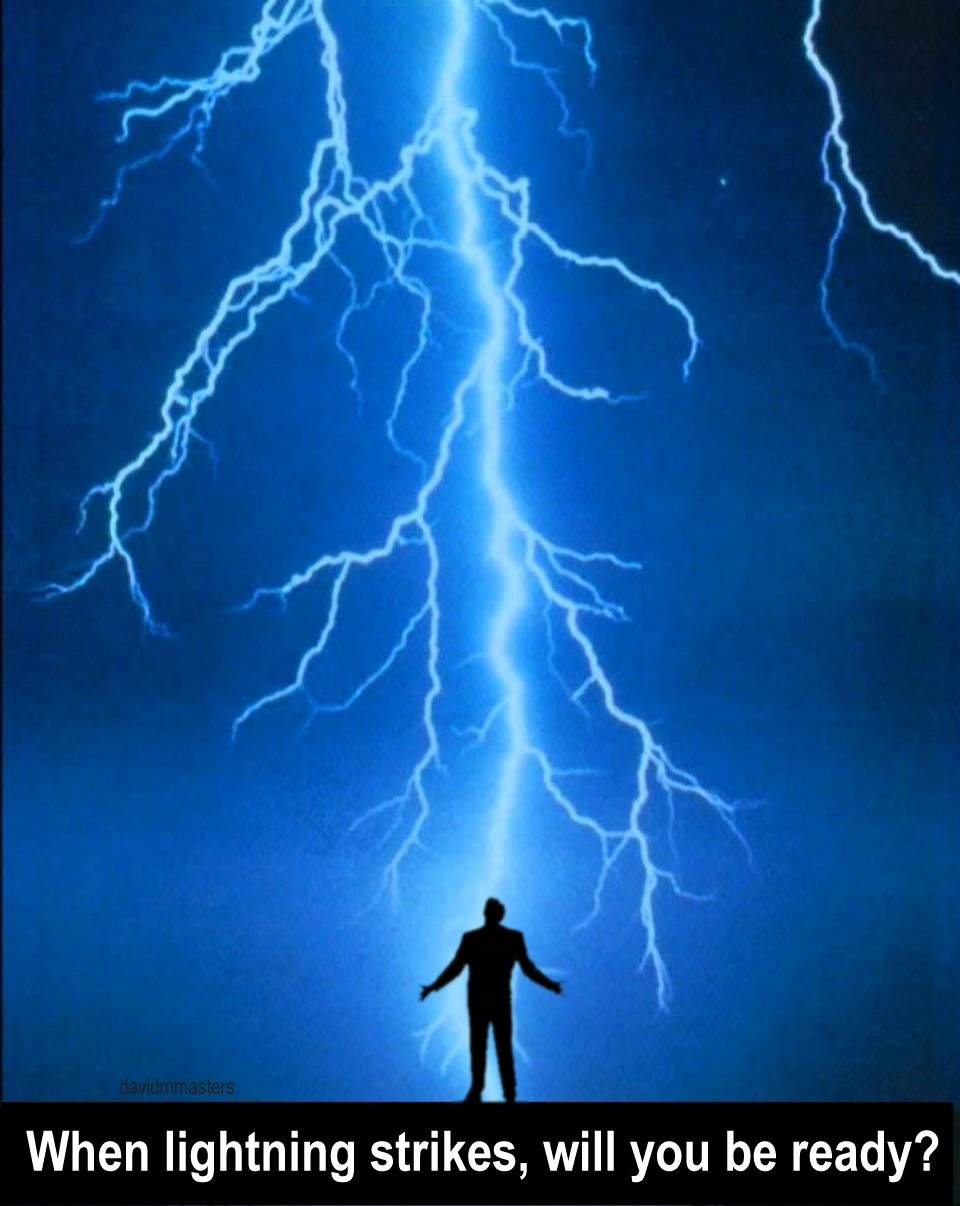 I have been coaching about lightning preparedness for a long time. Not the electrical discharges from above so much as the sudden impact of life-changing opportunity that we as planetary participants are infrequently but abruptly struck by without notice.

These lightning strikes come, generally, in two varieties; tragedy and potential good fortune. My life has been struck by both, and I’ll bet yours has, too. And chances are we will be struck again. Will we be ready?

Andy Warhol was not far off by asserting that everyone would have their 15 minutes of fame, exactly what happens when one is struck by the media lightning strike.

In terms of good fortune, if your desire is to use the lightning strike to your advantage, you must be prepared to jump and bounce the exposure to a higher level, thereby increasing the sudden impact. This enables you to convert the strike into a wave that can be ridden for a longer duration.

Whatever your ducks represent, they are different for every person.

I work with a lot of authors, so let’s use them as an example. At the very least, an author – or potential author – must have a written book proposal for their latest book idea(s). It is not enough to have it all in your head; you must have your book proposal in written (printed and electronic) form and have the ability to access it within minutes (if not seconds).

So, when lightning strikes…

“I’m Rikki Number with KNOW News, live on the scene where the Space Needle was struck by lightning and has collapsed into its footprint…”

The reporter, with book proposal in hand continues, “Author, Jane Dough, whose upcoming book ‘My Last Romance in Seattle’ is soon to be released, witnessed the tragedy. Miss Dough, please tell us what you saw…”

“Well, I was on my way to meet with the artist who is working on the cover art for my latest book and I saw this bright flash of light that lit up the whole sky, and the earth shook, like a bomb went off…”

No one can know when or where lightning will strike, but if you are always in a state of preparedness, you can bounce the impact of the briefest moment to your benefit.

Without, the book proposal in hand, Jane Dough would have just been another generic passerby. Being an author increases her credibility in front of the news cameras, and because she was my client, she already had her-name-dot-com (Masters’ Branding 101) heated up and ready for the impact (potentially crashing the server from all the instantaneous heavy traffic).

This little piece of prose fiction is just to inspire your imagination. You know, beyond the shadow of doubt, that it happens every day – especially if you watch the news with any regularity – and this is just one idea.

You can probably think of examples (likely not as exaggerated as my example) that have happened to you, or someone you know.

These kinds of lightning strikes happen far more often than the electrical discharges from our atmosphere.

Ask yourself: Am I Ready?

If not, you best begin preparation today. Isn’t NOW the best time to get ‘er done? Do it now.