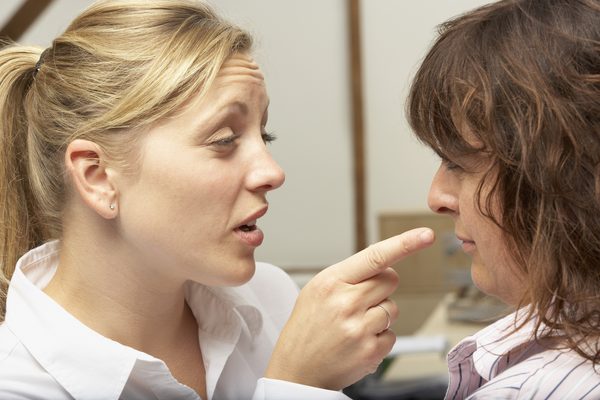 3 thoughts on “Twisting Your Words to Make You Look Bad”