Wait-a-minute, if I have integrity and I give someone my word (like I will do something at some point in the future), well, that’s then and this is now. If I’ve told someone I was going to do something in the past, that was so then and it doesn’t matter now. So, if I make a promise to you, it doesn’t matter? What about someone else’s promise to me? Where’s the integrity in that?

Want the truth? Nothing really matters.

You just have to realize that life on planet earth is a lot of some-will-some-won’t-next. If you can wrap your head around this, you will be okay, but it’s hard, because we’re not programmed to allow what is to be. 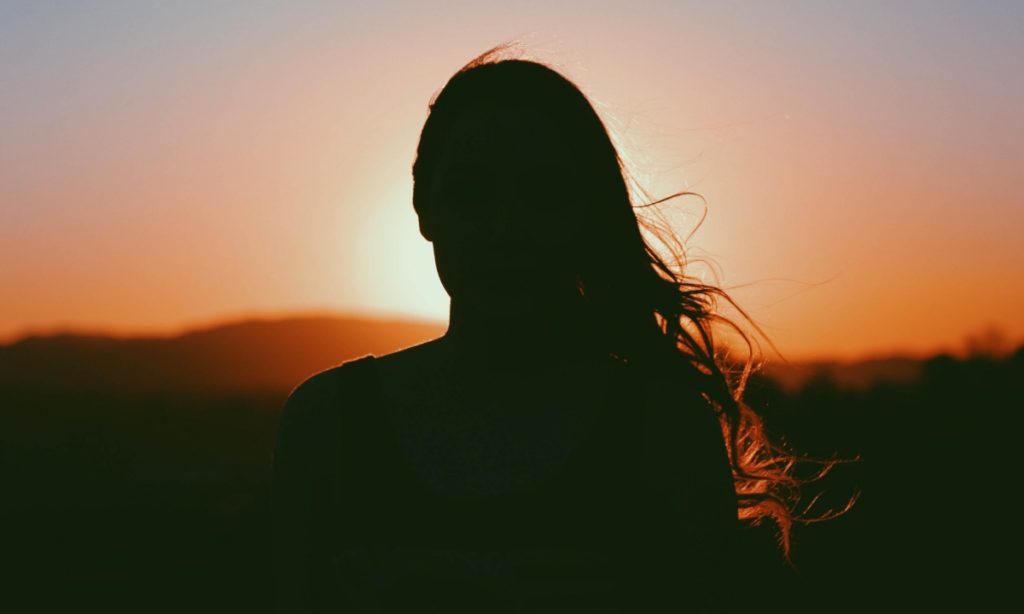 I am a product of my programming and I have a huge Integrity component. I feel like, if I tell someone something, it must be true and it’s up to me to make it true no matter what the cost because I want to be remembered as an intengrous person, one who has always kept his word. For the longest time, I thought, if my tombstone had anything on it, it should read, “Here lies an honest man. If nothing else, he was good to his word.” Which sounds good on the surface, but if you look at it, there it is: Lies and Honest in the same reference, as if it was to be something good.

And what does it mean to be good to your word?

Is it really any good to suffer through pain, turmoil, tragedy, confusion and angst, just because you uttered certain words in the heat of the moment? How good is that? Wouldn’t it be more good to say, “Sorry, something came up. I just can’t make it.”?

I can hear all the Eckhart Tolle fans starting to murmur in the background about my finally starting to get a clue.

I mean, what kind of a prison have I committed myself to?

Actually, I do maintain a high level of integrity, although I must admit, I am less happy than the folks who are actively more apt to be less integrous and live in the now.

Take a look at someone you know who has no idea about what it means to keep their word – no concept of it – because they’re so blissfully living in the now. What do you see? Happiness. They truly have found a way to be content and joyful, by disregarding anything that isn’t and only seeing what is.

As I move away from selfishness and more toward allowing what is to be, I find myself less judgmental against someone whom I might have considered a liar in the past. Why? Because this is the unrealistic expectation I had of myself. This was my standard. I militantly adhered to the ridiculous concept that if I were to utter a certain sequence of words at any time, and if they were not manifest as I had uttered them, then I would be a liar and deserving of severe punishment (at least personal berating). So, it was not unreasonable for me to hold others to the same standard.

Say something. If it does not manifest as you said, you were a liar. (Oh, silly Masters.)

I have to credit business principles for introducing me to concepts, like, some-will-some-won’t-next. It is a reference commonly used to put salespeople at ease in their dealing with rejection. When you pitch your spiel, then there are only two possible outcomes, followed by your best course of action: Next; keep it moving.

That’s all well and good in business but to apply it to life was well beyond my ability to comprehend. What about integrity?

Really? What about it?

Where is the integrity in life?

“Life is the least integrous system ever conceived.”

If anything, life (as we know it) is the least integrous system ever conceived. It is full of chaos, dysfunction, unexpected twists and turns and for god’s sake, even such random acts as to be referred to as acts of god!

And through all this confusion, if you’re listening, you start to hear the gentle flow of isness in the background; that soothing vibration of allowing things to be as they are. It doesn’t mean you don’t get your feelings hurt, suffer pain or loss along the way. By all means, do. Cry, scream, rant, rave – whatever your fancy – then be done with it.

Next. Keep it moving…

In life,
some things will work out the way you wanted
Some won’t.
Next.

Thank god for the many nexts we are afforded in this life.

One thought on “Where’s the Integrity?”