When you take a look at the things which are holding you back from all the best things in life, you are likely to discover they are things associated with your past. Your shadow-self clings to the negative things which you have endured in your past and uses them as a shield of fear to protect you from falling victim to a similar scenario again. 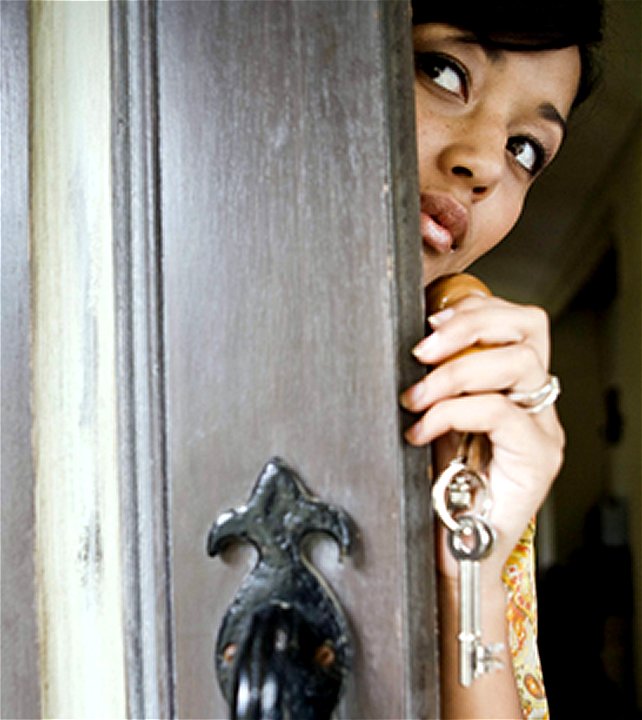 Your body and your mind think the shield of fear is an effective method of protecting you from suffering, and on the surface, it seems perfectly reasonable, and so it is. Then, there is your highest self, who intuitively knows what is best for you.

Your highest self sees what’s really going on. Clinging to all this negativity is actually blocking you from the strength that comes from freedom from all the things that might be holding you back and enjoying all the best things this life has to offer.

The things from your past which you use as a protective shield from potential harm also shield you from other possibilities which are presenting themselves for you to grow and expand.

Thankfully, God will keep presenting opportunities which trigger the connection to these early hidden wounds, as opportunities to dig down, find the elemental anchor, and deal with the issue, enabling you to be free from the previous incident (anchor) so you can grow, expand, and be open to all the new possibilities which are longing to be enjoyed by you.

When you feel a negative emotional upheaval, this may be your shadow-self hard at work trying to protect you from suffering pain, as you may have previously experienced some traumatic incident from your past. Once you identify the root cause of the emotional surge, you have the opportunity to address the issue just as if you were on fire, you can stop, drop and roll.

Just realizing the anchoring issue can give you some initial relief. If you are able to bring up the anchoring incident and find the learning, wisdom, and/or gift embedded in the incident (for there always is, if you can allow yourself to seek and find the hidden message) you can,

Stop allowing this incident from the past to block you from all the positive potentialities which are ready to reveal themselves to you.

Drop this issue (these issues), not allowing people, demons, wounds, or memories from the past which haunt and control you like a hot rock. You are no longer the victim of your past, so you can,

Roll out the red carpet and start living the life you’ve always wanted, and which has been waiting for you all this time. You are really on a roll, now, and into your most amazing future where your best life is waiting for you.

You are able to grow and expand unencumbered by the shadows of your past.

Is it a one-time, one-size-fits-all cure-all? No. It is an ongoing process because once you’ve uncovered your first anchor(s), you have now become aware of them, and they will present more opportunities for you to eliminate other elements of your shadow-self as they are brought to your attention.

This is challenging and exciting work to embark upon as you consider tackling the deep inner work which is the key to your enlightened expansion, allowing you to be truly free indeed from the shackles which band many of our brothers and sisters who share the human condition.

Celebrate your freedom from the shadows of your past, as you live a better life, your best life and make the world a better place. 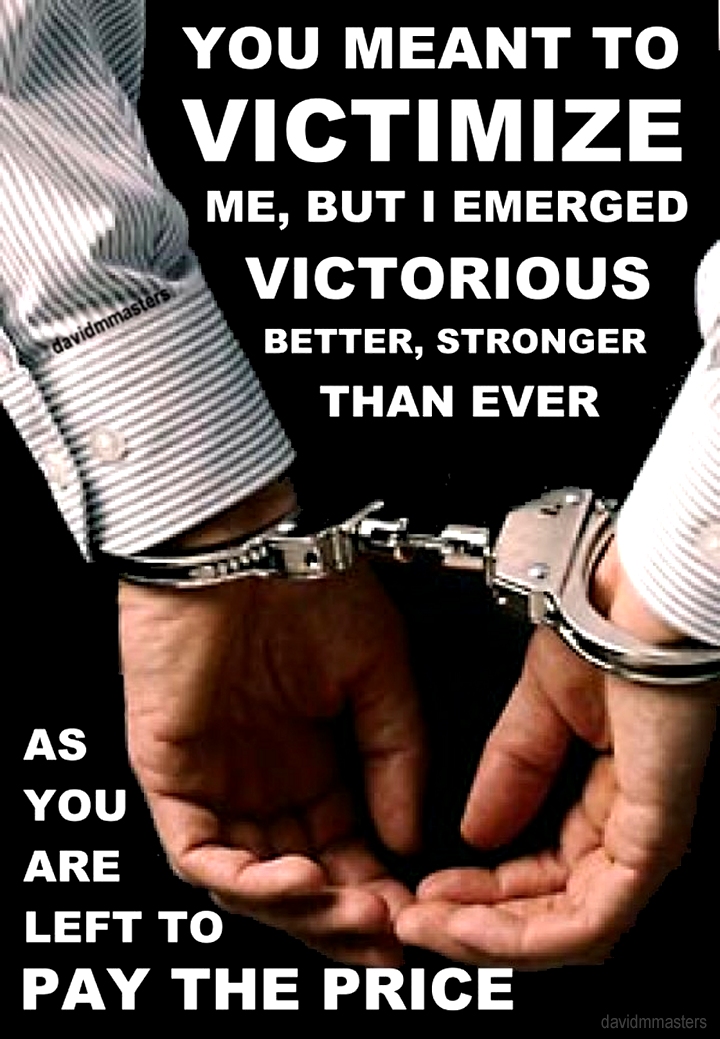