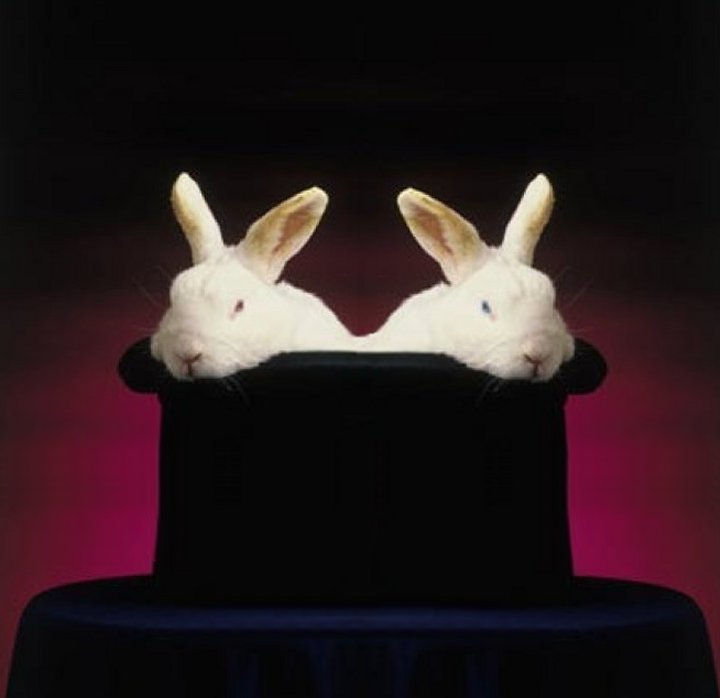 One person might do something or display a certain characteristic, while another might do exactly the same thing only for very different reasons. Just the same, only different. 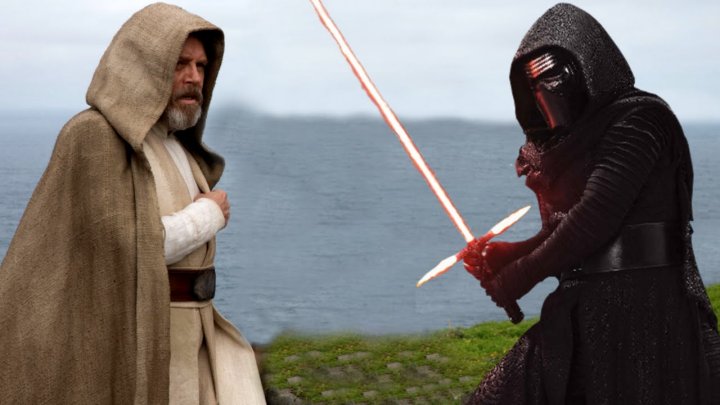 In Star Wars Episode 8, Luke Skywalker and Ben Solo tell the same story very differently. Each one from their own perspective, each one being truthful based on their own experience and understanding. Just the same, only different.

For instance, I spend a little of my time helping victims of psychopaths because I know what they’re going through. Even though this type of work does not resonate well with the rest of my work, I do a little of it out of reverence for my own experience and my empathy for others having to deal with this kind of tragedy.

So, I have put out a book, put up a website, and created a video in an attempt to help these people as much as I can. One of the ways I try to help victims of psychopaths and potential victims is by trying to help them to detect a potential psychopath early on, so I list six characteristics that can help someone identify a potential psychopath quickly and easily in a brief 10-minute video in an attempt to help as many people as I can as quickly as possible, without making it so complicated.

Of course, this is in no way an official diagnosis which would take a professional a great deal of time and study reviewing over 100 characteristics and behavioral expressions. It is what it is, a simple tool that is quick and easy to use.

As you know, if you put yourself out there to do anything good, haters will come out in droves to try to knock you down. Based on that 10-minute video, I have been attacked and ridiculed, but I don’t take it personal, nor do I take it too seriously. I am also more resilient and am for the most part unmoved by their attempts to hurt my feelings, so I am grateful to be their target, which might defer their inclination to attack someone else who might be devastated by such a virtual assault.

Thankfully, I get praised both by victims and potential victims for having the intention to help and put the information out there for them to find, far more frequently than I get put down by people who are just doing the best they can with what they have, as am I.

No matter what human characteristic or action you are reviewing from your perspective, you cannot know what is, or was, actually going on at the time because you can never truly know what is going on inside another person’s head. It is just not possible. Even if the person in question desperately wants you to know what it was like to be him or her in that moment in time, no matter how they try to convey the totality of this information to you, you cannot really know.

Each one of us is very different, and there are personality traits that in general seem to accumulate around certain types of people but these are only generalizations, and they are not 100% accurate in all people at all times. These are only general observations over time, tracked and cataloged by people who are doing the best they can to help others.

People who help other people as part of their work, ministry, or in the answering of their calling, use these categorization techniques to try to ascertain how best to help someone in an analytical approach to whatever is challenging them at the particular time, without having to invest hours trying to uncover the complex backstory of a potential client or patient.

This is a powerful statement, which at first blush evokes an emotional response and might have you thinking about the death penalty, an eye for an eye, or some other such notion. Nonetheless, many people might find themselves in a particular situation where such an act might be prudent, part of your job description, or even financed by a municipal, federal or other government agency.

Depending on not only the facts and circumstances surrounding the killing, but what was going on in the mind of the person who committed the act at the time, and ever since, can be very different than you might be able to conceive of from your perspective.

Of course, actions which we make, based on decisions that we make, in every step that we take of our life’s journey need not be tragic or life-changing and can range from littering or parking in a handicapped parking spot to cheating on a test or speeding on the interstate, all for reasons you and I could not possibly know unless you or I are the transgressor.

Still, if you witness such an act from your own perspective, it’s easy to jump to conclusions, make assumptions, or judge someone for doing something that you might feel would be against your own personal knowledge, convictions, or morals.

There’s no need to get yourself all worked up over someone else’s life. They (just like you and I) are just trying to do the best they can with what they have. It doesn’t make them a psychopath, sociopath, obsessive-compulsive megalomaniac with narcissistic tendencies or any other conclusion that you might jump to, it just doesn’t really matter, unless you are being attacked personally, then… maybe… some other steps might need to be taken.

But, if it’s just in the fantasy world of social media, try to take it for what it is. What you see there does not define you, nor anyone else. Just have fun with it and try not to let yourself get out of sorts over it.

Don’t let it get to you.

If someone says something crazy about you on the Internet, don’t pay it any attention. It’s not for real. If there is no foundation for it, do not dignify someone’s rant or attack with a response, even if it’s brought up to you in a real-life situation by an uninterested third-party.

Keep this in mind: If you don’t want to be judged, refrain from judging others.

It’s okay. There is much love here for you.