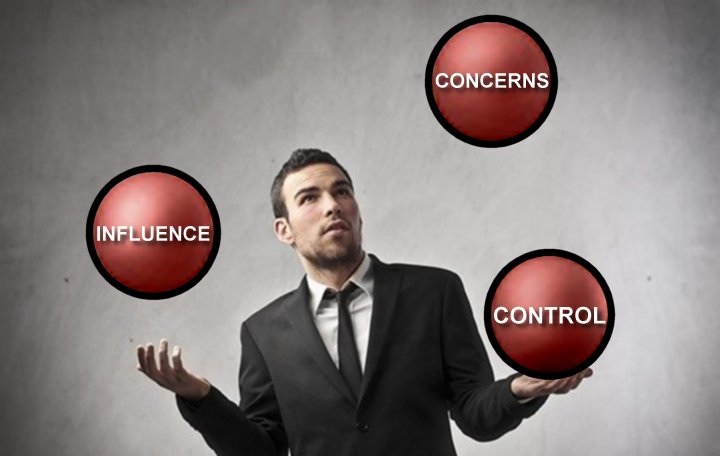 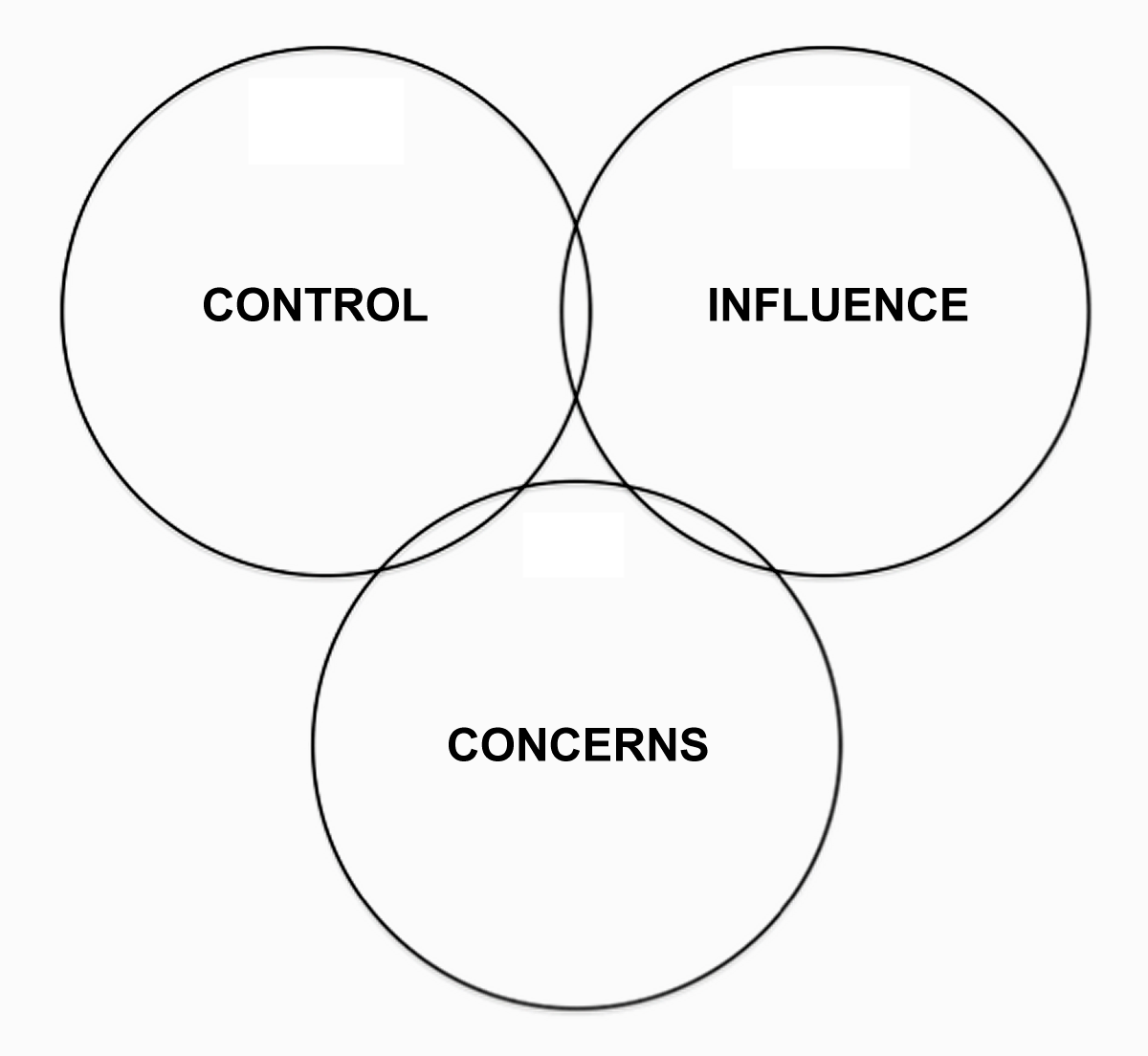 You are concerned about your potential for impact in the world. Depending on where you are in your life’s evolutionary path, you will have a natural ability to impact the world around you. You may also be well advised to be aware that among these phases, where you have the greatest ability to impact and change the world, these are also the evolutionary phases where the world can have the most impact upon you and your life. 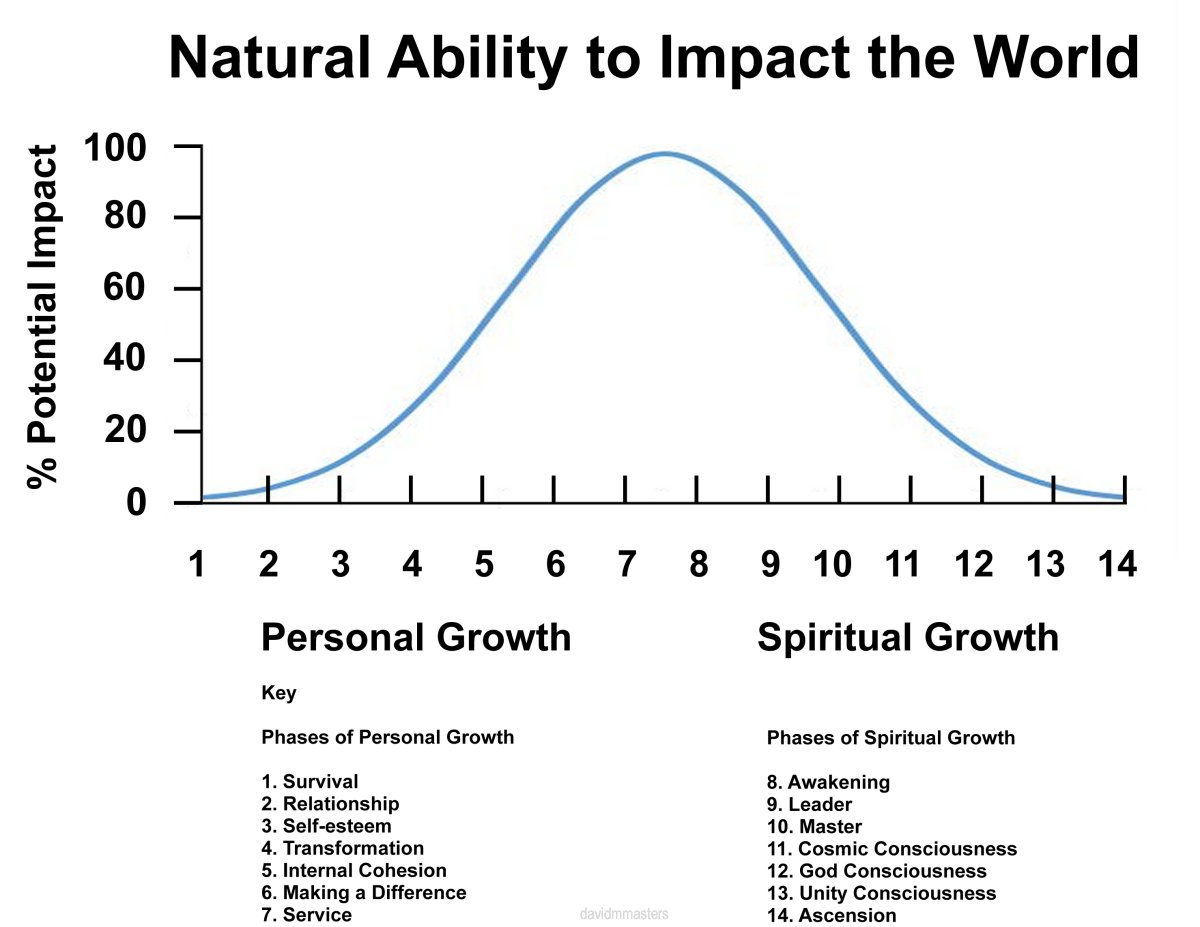 If you take a look at the 7 Phases of Personal Growth, the further you move up the scale, the more your ability to affect and change your environment and the world increases. Also note, when you have the most potential for natural efficacy, the world is right there, ready to slap you down, to balance or neutralize your potential.

You can, through complete force of will create and manifest great works the higher you climb to the higher phases of personal growth while your potential grows with you exponentially. Unfortunately, our society and the energies which power and control us en masse are ready to adjust anyone who becomes increasingly more powerful.

Your potential for failure is always equal to your potential for success. It’s up to you to be aware of this and be on the lookout for potential trappings meant to discourage you, dissuade you, or even do you harm, and avoid these potential pitfalls if you can.

On the other hand, if you become overly concerned with potential risk, then you may prevent yourself from moving forward at all. It’s a delicate balance.

Interestingly, amidst the 7 Phases of Spiritual Growth, your ability to impact the world is high in the beginning and decreases as you move up through these evolutionary phases. When you reach the top, you have no impact on the world, and you are not concerned or negatively impacted by anything that happens in the world.

If you were to stack the 7 Phases of Personal Growth and the 7 Phases of Spiritual Growth side by side to create an evolutionary spectrum and you were to chart your natural ability to effectively influence the world around you, you would see a bell curve appear, where at the lowest end of the human evolutionary growth spectrum you would have no impact, while on the other end, the equivalent to the highest degree of spiritual growth, you would also have no impact.

This sweet spot (phases 5 – 10), is where my best clients (I refer to them as “my people”) resonate, between Internal Cohesion and Master. You can see they have the natural potential to be the movers and shakers. Those with the highest degree of natural ability to change their lives and the world at large.

Keep in mind that this is measuring your natural ability to affect the world around you. It does not include supernatural efficacy.

This is to say that outside of ourselves, humans have access to divine power with unlimited potential to affect the world around us. Learning to tap into and flow this powerful energy can greatly enhance your ability to do things and make dramatic changes, regardless of what phase you are in.

This is what miracles are made of.

This unlimited divinity reaching across time and space to interact with and empower you beyond your natural abilities.

If you’re awakening and aware, you can do this. 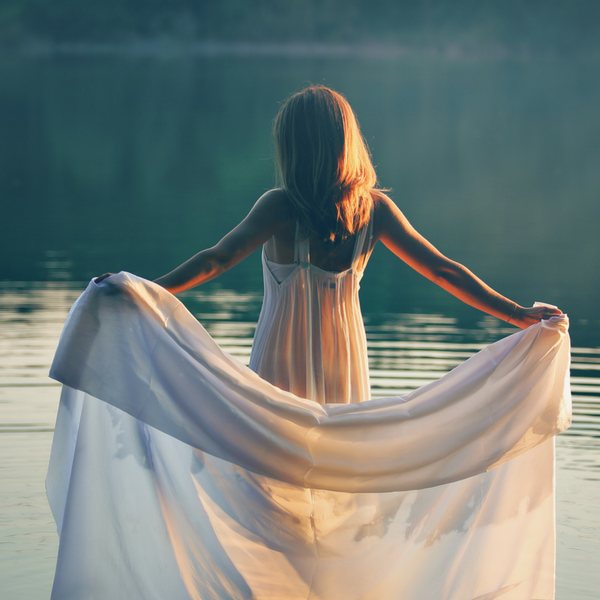